Representatives of Argentinean textile company to visit India for export

Bhopal, December 31, 2011 (Ataullah Faizan): The Bagh prints of Dhar district in Madhya Pradesh have won hearts of Argentina also. Bagh print artistes were sent by the Union Government to Argentina to take part in fourth Bharat Mahotsav there. At the festival, national awardee in Bagh prints Mr Mohammad Yusuf Khatri of Madhya Pradesh gave a demonstration on Bagh prints. Through the demonstration of Bagh Kala Thappa Chhapai, he informed Argentineans about minute details of this art. Indian ambassador in Argentina also called on Bagh print artistes during Bharat Mahotsav and encouraged them.

Accepting this offer informally, Bagh print artists Mr Khatri said that Bagh cloth will be prepared as per choice of Argentineans. The Bagh print artistes had also carried sari as an emblem of Indian traditional attire to the festival. Describing it as astonishing, an art lover grabbed the sari with both hands.

It may be mentioned that silk scarves and other clothes were also liked very much of Argentineans at the festival. The Union Ministry of Textiles has also lauded demonstration of art by Bagh artistes.

This site uses Akismet to reduce spam. Learn how your comment data is processed. 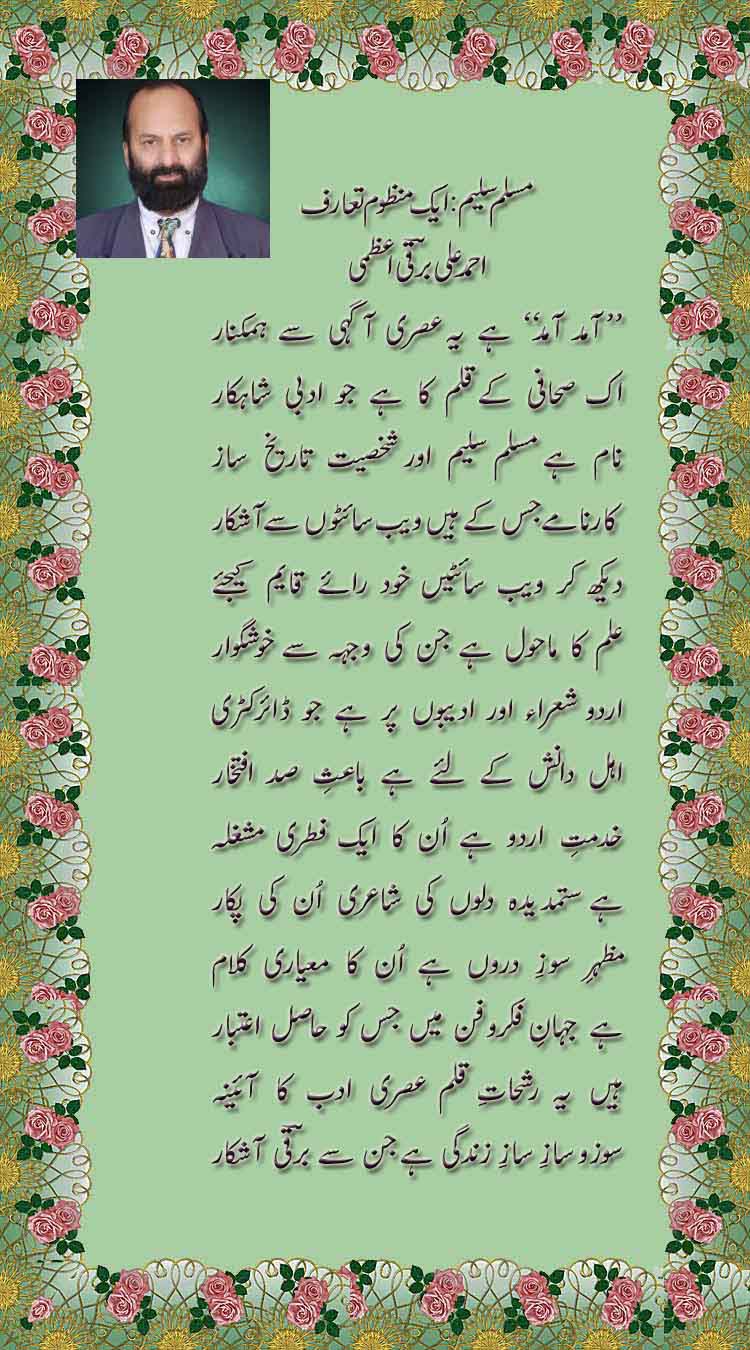